It’s been a rough week, but I wanted to get an update out if anyone actually reads this or cares.

I’m still experimenting with different methods, but I think I found something that fits my needs.

The data array represents a “concept”.  It is not a word-for-word map of the input, but rather a conceptual map of the meaning of the sentance.

The biggest barrier to this approach is the lack of extensive training data.  I’m having to write it all by hand.

The goal will be to allow the system to supplement that concept with a “common sense” knowledge base.  For example: an old abandoned hut may have a damp, musty smell.

The next phase would be having the system produce text containing the amalgamation of the defined scenario with the knowledgebase.  This will allow our “translator” to take simple descriptions and “translate” them into rich descriptive narrations.

This also lays the groundwork for converting player input into an intent concept.

I’ve spent a lot of time this week trying different approaches to natural language recognition. It could have gone better. There was a recent article on wired.com recently that talked about the exact problem I Read more…

So, I’ve been toying with this idea for a while now and last month, while talking with my brother about it, I decided to finally give it a try. I wanted to try to create Read more… 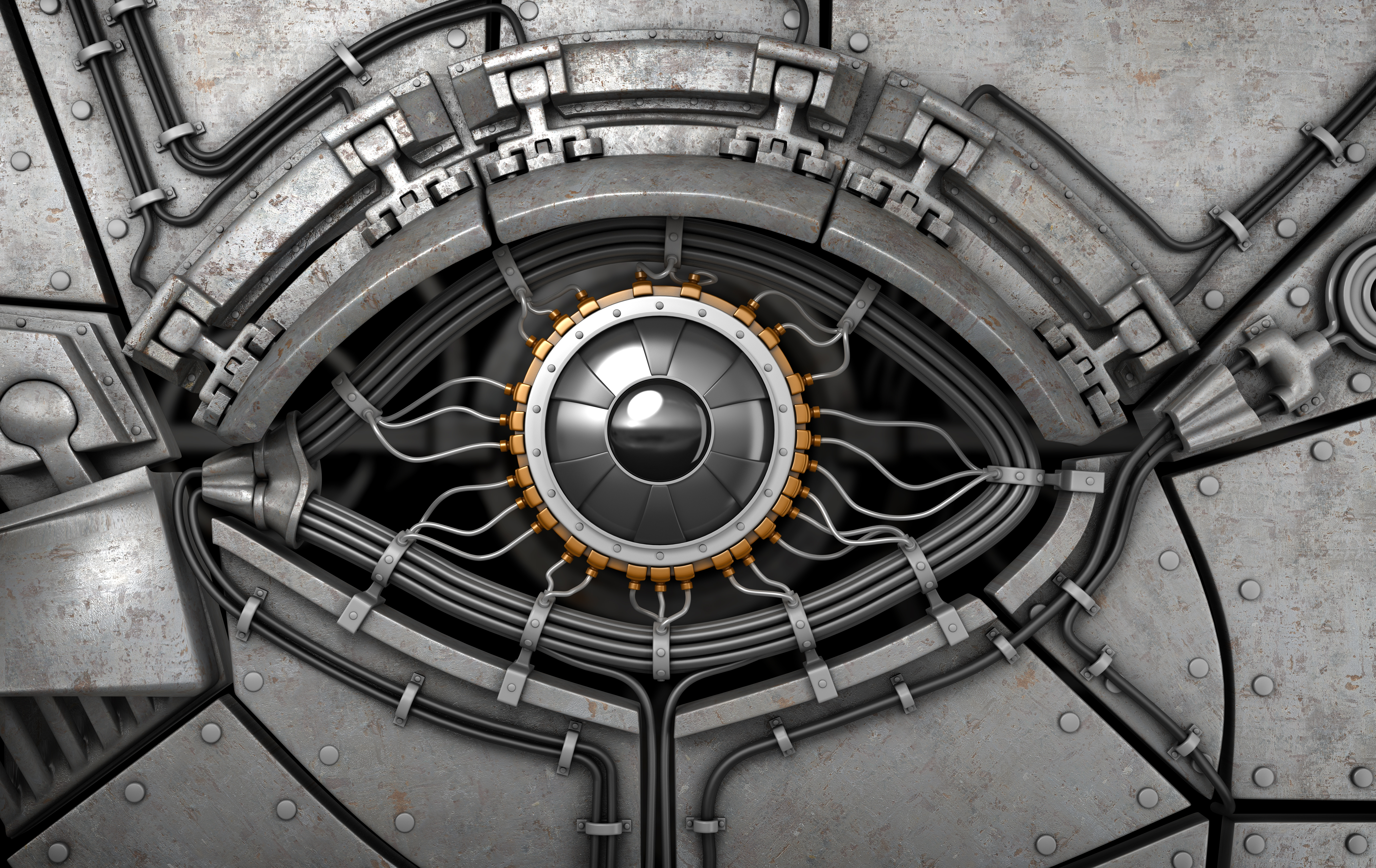 Considering the way we see

One of the first things I wanted to try was image recognition. Of course, the first thing I did was tried to reinvent the wheel. The retina of the eye contains photoreceptors known as “rods Read more…